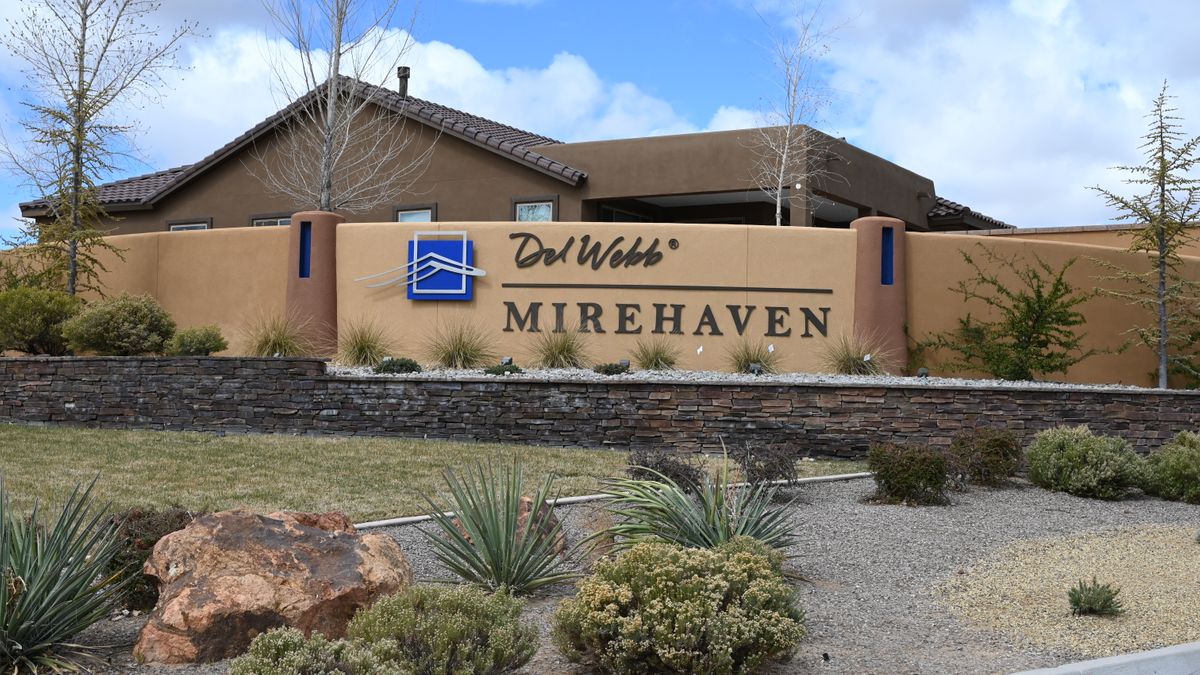 THE IDEAS BEHIND THE PROJECT

The Neighborhood began as a glimmer of an idea long before there was any such thing as a coronavirus, social distancing, or hordes of deaths. It began as a way to celebrate community and to refute the notion that senior adults are sitting in their rocking chairs, waiting for the hereafter to arrive. I wanted to show the world that 70 years of age is the new 50 by talking with those of my neighbors who were doing extraordinary things in their retirement .. things that were either left over from their working lives or new things that they may have always wanted to do. Either way, the activities were passions and I have never known anyone passionate about something who did not want to talk about it! Many of the pieces in the collection follow that original idea, But as I began hearing the stories .. stories that I did not always know .. I knew there was going to be something deeper to the project. I became certain that many of you did not know the stories either and I wanted to share them. In the end, The Neighborhood became as much about who we are as it was about what we do.

For those who do not live nearby, I should tell you that I live in a community of active adults who are at least 55 years old. I moved to this community nearly five years ago, when it first opened; those of us who were here then made friendships that will never be broken. Since then, more people have moved in and now that there are so many of us, it is difficult to get to know each person on anything deeper than a superficial level. I want this project to break that mold.

Beginning in January 2020, I interviewed 24 people from the first development phase about their passions and listened to their stories; I included interviews with our three home owners association and neighborhood association directors. The last interview was on March 10, just before all the craziness broke out. I had planned to cut off the interviews then so I could edit the project; as it turned out, I would not have been able to do any more face-to-face interviews anyway. [Since then I have acquired some recording gear that will let me record over the phone, so we may pick this up again!]

Along with the interview, I photographed each person pursuing his or her passion; in addition, many of my subjects sent me personal photos from their past. All of the images provide another dimension for you to use to get to know them.

The audio interviews and the photographs were combined into videos. I was inspired by a wonderful project done by the New York Times in 2009 called One in Eight Million. The Neighborhood is an updated version of that project.

I originally hoped to have a premiere of all the projects at a big celebration in May. Now that we are all “safe-at-home”, that can’t happen; instead, I am going to release two videos twice each week for the next 6 weeks. I will send an email at the time of release so that you will know to go and view the videos. To receive the emails, all you have to do is click this button to sign up.