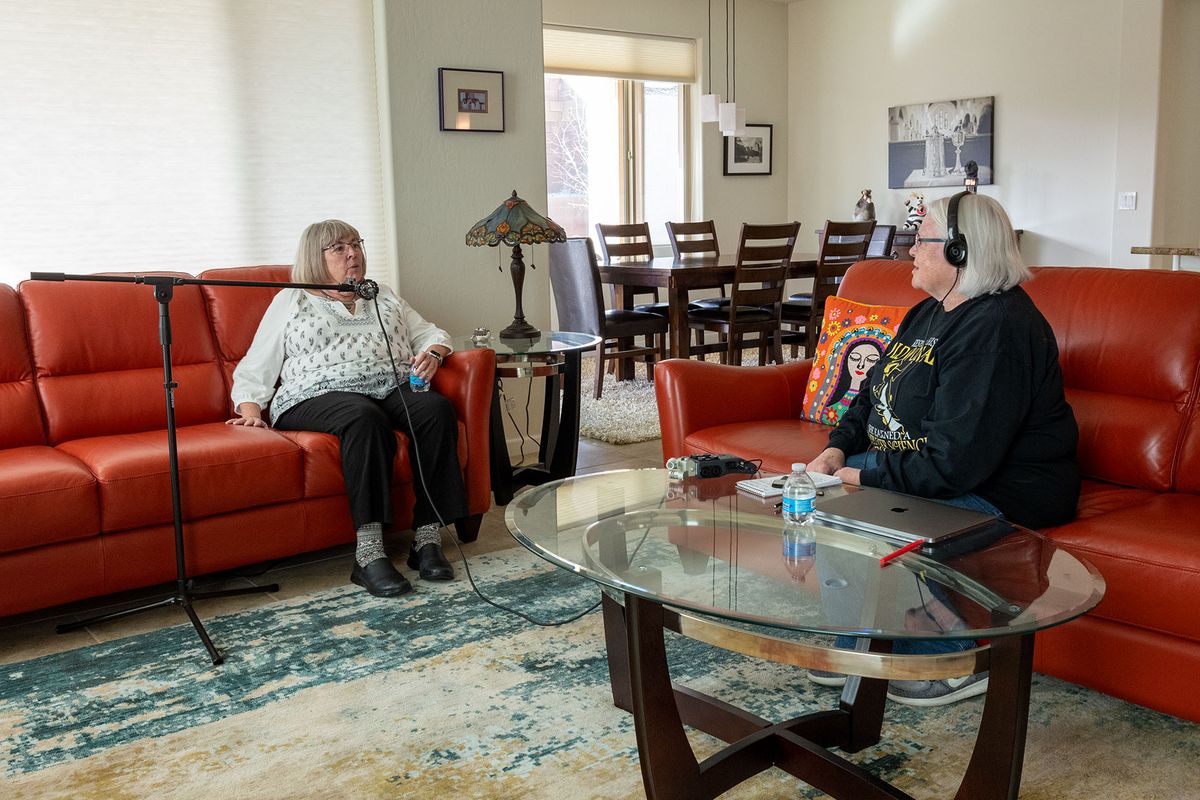 THE MAKING OF THE PROJECT

I have been a photographer for 60 years and I never thought I would make art in any other form. But life has its surprises and my latest one came about three years ago in the form of a diagnosis of macular degeneration, an eye condition that many aging people have and one that could potentially interfere with photography. In fact, I was already experiencing issues. I knew that I would always want to be an artist/journalist and so I became proactive and took some classes about telling stories in audio; this project has grown out of that.

Another big surprise came in 2019 in the form of problems with my back. I have been a world traveler for years but I began to find that when I visited some fabulous place it was more and more difficult because of the trouble I was having in walking any distance. So, in November 2019 I decided to stay home and take care of that. My back problem also precluded me from doing any walking in the landscape (my preferred form of photography) so making audio became even more important.

In the beginning I had only a small amount of equipment, gear that I used to capture audio to go along with videos. I set up the gear in my living room, sat my subject on the couch, and recorded the interview.

I soon realized that this might not be the best solution because of the noise that was coming from the Phase 3/4 construction so I moved from the living room couch to a (nearly) real studio. Now I could do more things with the stories and interview more people at once.

This worked great, as you can see!

Along with the interview, I photographed each person pursuing his or her passion; in addition, many of the folks sent me personal photos from their past. All of the images provide another dimension to help you get to know your neighbors. The photographs are combined with the audio into short videos.

The last surprise .. one that all of us have had to face .. was COVID19. Trying to do the project during a pandemic has had its ups and downs. Sometimes in the course of editing an interview, I needed something re-recorded, a pretty normal occurrence in this kind of work. But I couldn’t just ask the person to stop in and create a little more tape .. I had to be more creative than that. So there were two solutions. At first, I took my field recorder to the person, asked him or her to take it inside and record the piece I needed. But as the pandemic grew worse and we were all confined to our homes I began to do it on the phone. That means there will be places in the interviews when you will hear differences in the quality of the recording. Photos were another challenge. Instead of photographing people doing their passions, I had to meet them outside, in the open air .. mostly in our community park. In some cases people contributed images, some from the past and some as selfies or partner-photographed images. In a few cases, I took images directly from their Facebook feeds! Everyone was very accommodating and I think they all turned out well.

Click the button below to get emails when a new video is released! 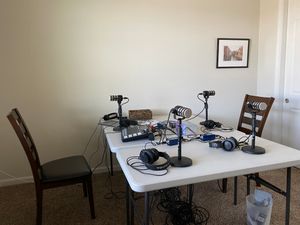 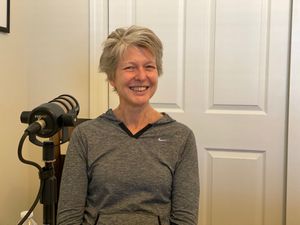